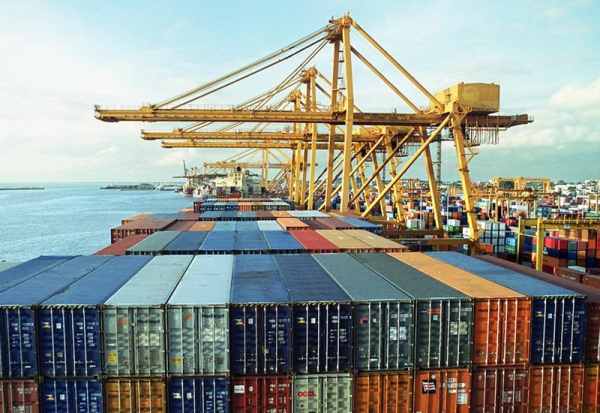 According to a report released by the Department of Homeland Security’s Office of Inspector General indicates that cargo containers that arrive at America’s main ports are not being properly scanned for radioactive materials.

The Office of Inspector General (OIG) states in the report that “Although all cargo is being screened, we identified some radiation portal monitors utilized infrequently or not utilized at all.” The report concluded that Department of Homeland Security (DHS) component agencies “do not fully coordinate or centrally manage the radiation portal monitor program to ensure effective and efficient operations.”

Customs and Border Patrol does not monitor usage information to ensure that all monitors are being used efficiently. They also do not coordinate or communicate with the Defense Nuclear Detection Office, which also owns numerous radiation portal monitors. Because radiation portal monitors have short life-spans and there isn’t much funding around for new ones, the two organizations need to share information and technology to more efficiently make use of what is available right now.

Furthermore, the short life-span can be extended, the OIG found, by continuous maintenance and technological improvements. Yet, the Defense Nuclear Detection Office (DNDO) has not looked into any such technologies.

So far, between 2002 and 2011, about $623 million USD has been spent on the radiation portal monitor (RPM) program. The program was first given a $25 million annual budget, but has since shrunk to only $5 million. The report concluded that alternate funding would need to be secured, otherwise a significant reduction in the critical function of the program would be unavoidable.

This shortcoming of CBP and DNDO has drawn criticism from Representative Bennie G. Thompson from Mississippi, a ranking member of the House Committee on Homeland Security. Rep. Thompson, in response to the report, urged DNDO and CBP to follow through on the Inspector General’s recommendations and enact the necessary changes to track and monitor this critical equipment.”

The RPM detection system is critical to maintaining the security of America’s ports. It is a passive detection system that is non-intrusive and can isolate specific containers with elevated radiation levels. The RPM has the ability to detect nuclear devices and dirty bombs being smuggled into the country.

Many in the maritime security industry question the amount of money being spent on the RPM system in the first place. To this date, no such nuclear materials have been caught being smuggled into the country. Critics site the fact that there has never been conclusive research showing that this is a viable path a dirty bomb might come through the country on. And for a small chance of such a thing happening, $623 million is quite a bit of money to be throwing at this problem.

While cargo is still being screened by RPM’s, the inefficiency and overall lack of coordination in the program is disturbing and could have long term effects. Whether you believe that money could be spent elsewhere, or that the RPM system is a vital part of the homeland security apparatus, one thing is for sure– if CBP and DNDO don’t get their act together, there won’t be an RPM system to even deploy in the very near future.

Read the full report from OIG