You are here: Home / Archives for Geographic Areas of Risk / Asia Pacific

May 2012 Twenty-nine Chinese fishermen that were being held hostage in the Yellow Sea have been freed and are already home, according to reports from Chinese state media. The group, along with their three boats, had been held captive for over 10 days by a group of unidentified North Koreans. The North Korean foreign ministry […]

December 2012 The Hainan province of China has recently authorized maritime patrol units to board and potentially detain foreign vessels it deems to be acting illegal in its territorial waters.   The province of Hainan, China’s southernmost province and the location of numerous tropical resorts and a large naval base, passed the legislation which has […] 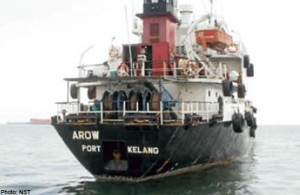 November 2012 A couple of recent hijackings in southeast Asia highlight the problem that is becoming an increasing issue for the region. The two recent victims were both fuel tankers– the Arowana was stolen off the coast of Malaysia in October and the Scorpio was hijacked in the Singapore Strait in September. Both vessels were hijacked, then […] 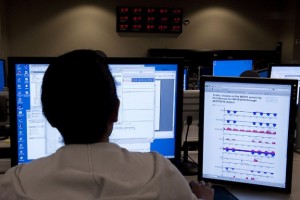