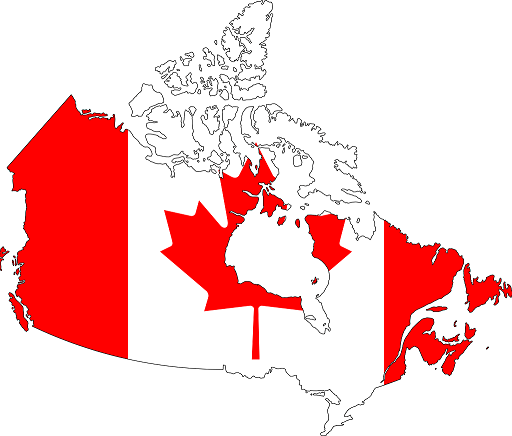 As the United States increases both land and sea border security to its south, Canada has also become a recent partner in efforts to shore up America’s northern borders. Because waterways can be particularly tricky to police, Canadian authorities have recently begun using high-tech radar in a new and innovative way.

Canadian company Accipiter is taking advantage of modern computing power and cyber-security infrastructure to keep a watchful eye over the Great Lakes and other U.S./Canadian maritime borders.

Vice President of Accipiter, Carl Krasnor recently explained the company’s philosophy: “Eyes that aren’t watching all the time are missing things like trends, long-term behaviors, behavior patterns that, when analyzed, can give us very important intelligence.”

While Accipiter’s radar is capable of tracking hundreds of vessels simultaneously, the real power of the new system is in the computer analysis of ship behavior. By constantly monitoring all ship behavior, the vast majority of which is law-abiding, the computer is able to establish a baseline that makes suspicious activity stick out like a sore thumb.

For instance, near-simultaneous departures of two vessels from opposite coastlines and a brief rendezvous in the middle of the lake can indicate smuggling activity in the computer logs. Because the computer is powerful enough to record and store all logs, any activity like this is flagged and called to the attention of a human– something that wouldn’t always happen if it was a single person simply watching a radar screen.

Canada is also exploring implementing 3D thermal imaging systems to complement their new high-tech radar. The United States has used such systems with much success in anti-piracy operations and in other advanced units of law-enforcement.