You are here: Home / Archives for Cameroon 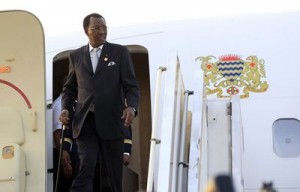 June 2013 States from Central and West Africa have reached an agreement to create a regional center for coordinating the rise in piracy in the Gulf of Guinea. The recent spate of attacks have become such a problem that they seriously endanger the shipping industry in the Gulf. The Gulf of Guinea hold major oil […]