You are here: Home / Archives for causes of piracy 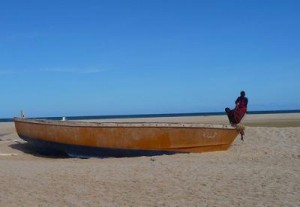 November 2012 Thanks to increased international naval presence and the placing of armed guards aboard merchant vessels, the Indian Ocean has seen a recent decline in piracy. However, in reality, this decline is merely a decline in the symptoms of a much deeper problem. In the early 1990’s, Somalia was torn apart by a civil […]