You are here: Home / Archives for Conviction 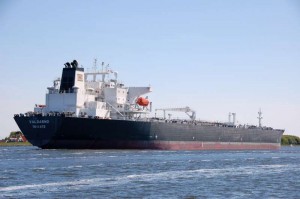 December 2012 Earlier this month, eleven Somali pirates were sentenced to three and a half years in jail by an Italian judge. The pirates had attempted to hijack a ship about 200 nautical miles off the coast of Oman on January 17th, 2012. The ship they attempted to hijack was an oil tanker belonging to […]