You are here: Home / Archives for International Maritime Bureau 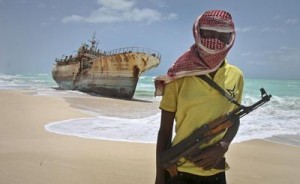 June 2013  Piracy in West Africa has been on the rise for several years, and has now eclipsed East African piracy in number of incidents this past year, according to the International Maritime Bureau. The bureau counts 966 attacks in favor of pirates dominating the Gulf of Guinea and West Africa, and 851 for Somali pirates […]