You are here: Home / Archives for Maritime Security Industry

May 2013 The problem of piracy has brought an overwhelming international response to the issue. For the most part, international military efforts and the efforts of private security contractors have greatly reduced the risk of attacks. This increased presence of weapons and military has caused some unforeseen issues in the regulation of international waters. Port […] 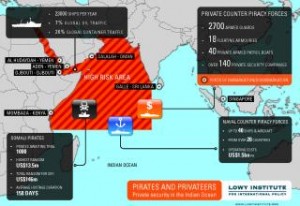 September 2012 Although the international community is seeing the first reduction in piracy in the Indian Ocean since a global response in 2008, maritime authorities are warning merchants that the international naval operations won’t be able to go on forever. Indeed, their conclusion may be sooner rather than later. As defense budgets get cut world-wide, […] 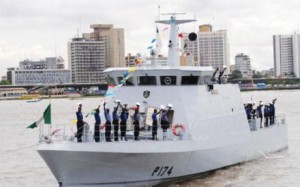 The government of Nigeria has drafted new laws that further regulate the private maritime security industry, which will cause many private security contractors to cease operations in the country. Although there have been laws attempting to tighten regulation of this industry, they are not having the desired effect– the new laws are intended to close loopholes […]