You are here: Home / Archives for Russia

March 2013 The discovery of potential oil and gas reserves off the coast of the Levant has drawn numerous foreign naval powers to the waters of the eastern Mediterranean and has further complicated the security situation in the Middle East. Local governments, regional players and world superpowers all seem to be descending on this now […] 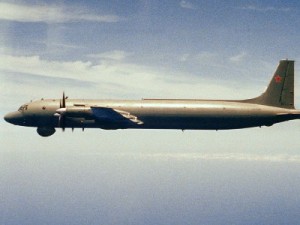 November 1, 2012  While much of the effort to combat piracy in the Indian Ocean and Gulf of Aden has taken place on sea, the Russians are also thinking about the air. The country is exploring the possibility of basing two Ilyushin II-38 surveillance planes in Djibouti to supply intelligence, surveillance and reconnaissance to the international effort […]