You are here: Home / Archives for EUNAVFOR 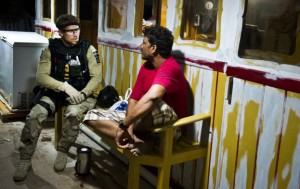 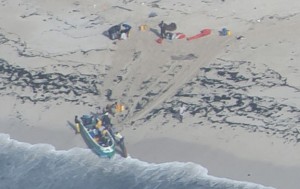 The newest addition to the European Naval Force is the HSwMS Carlskrona, a vessel from the Swedish Navy. It didn’t take long for the Carlskrona to see action however– on one of its first patrols last week, the ship’s helicopter spotted a small pirate skiff off the Somali coast. The helicopter was able to photograph the men and their […] 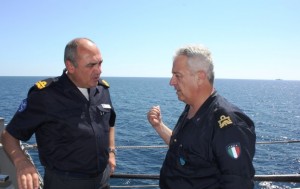 December 2012 On December 15th, the frigate from the Naval Component of the Belgian Armed Forces, the Louise-Marie, captured five suspected pirates. The ship was operating in the Indian Ocean as part of the European Naval Force (EUNAVFOR) Operation Atalanta, aimed at combating piracy in this vital stretch of ocean.  The ship was en route […]