You are here: Home / Archives for International Maritime Organization

June 2013 Secretary-General of the International Maritime Organization (IMO) recently shared his praise for the 22 states that signed the Code of Conduct aimed at preventing piracy of merchant vessels. The Code of Conduct was signed at a conference in Yaounde, Cameroon on June 25th. 13 heads of state from West and Central African countries were […]

Since 2009, piracy in the waters off the eastern coast of Africa has grabbed the world’s attention and become a major problem for commercial and industrial shipping. Initially, many were caught off guard– the first vessels, hijacked in later 2008, were successfully ransomed for millions of dollars. Since those first incidents, the international community and […] 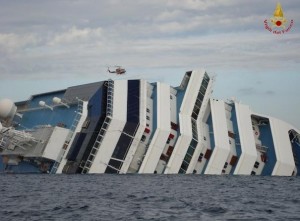 February 2013 A high level symposium hosted by the International Maritime Organization wrapped up this past week in St. James. The event, attracting participants from 20 countries in the Caribbean region, was hosted by Jamaica and aimed at discussing critical maritime issues. The issues on the agenda were piracy, maritime safety, workers rights and environmental […]