You are here: Home / Archives for tension 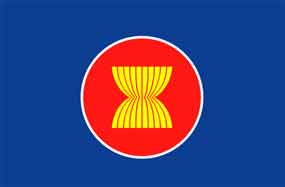 In yet another aggressive move, the Chinese government announced on Thursday that it has given border police the authority to detain and foreign board ships in disputed maritime areas. This move has other Southeastern Asian nations almost literally up in arms. The Association of Southern Asian Nations (ASEAN) has numerous members actively involved in maritime border […]